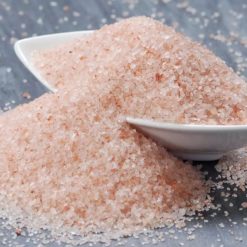 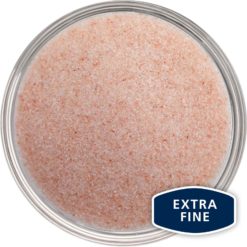 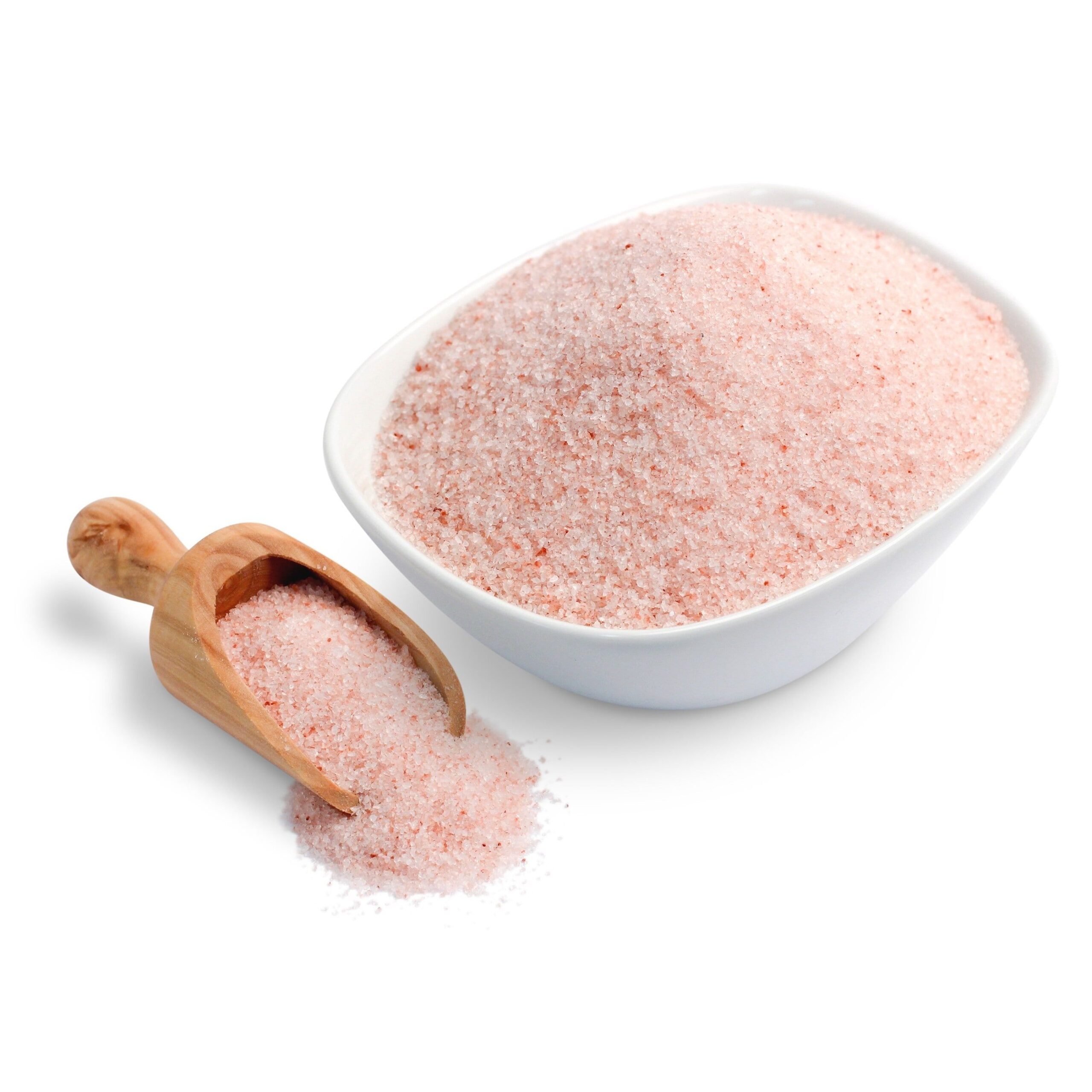 Himalayan Dark Pink Edible Salt from the Himalayas does not burden your body as other salts do. It is very difficult for your body to absorb too much crystal salt since there are powerful and effective feedback loops that regulate this process. Himalayan Dark Pink Edible Salt always promotes a healthy balance and does not contribute to high blood pressure like typical table salt. Crystal Salt’s array of elements forms a compound in which each molecule is inter-connected. The contentedness allows the vibration component of the 84 trace elements present in the salt to be in harmony with each other and adds to the ability to promote a healthy balance. When it comes to the power of natural salt, nothing compares to Himalayan Dark Pink Edible Salt. Here’s why:

1. It is the highest grade of natural salt. 2. Under an electron microscope, edible Himalayan pink salt has a perfect crystalline structure.  3. It is mined by hand and hand-washed.  4. Crystal salt is immune to electromagnetic fields  5. Crystal Salt contains no environmental pollutants.  6. There is no limited shelf life and no need for silica packets to prevent clumping

Treasured for its clean, upfront salt taste and its extraordinary color, all-natural Himalayan Dark Pink Edible Salt has become an important ingredient in kitchens worldwide. The varying shades of delicate pink to dark rose are the lasting result of trace minerals such as iron, magnesium, potassium, and calcium.

We ensure that Himalayan Salt Himalayan Pink Salt is only of the highest quality, is completely organic compliant and is certified kosher by the Orthodox Union. Available in an extensive selection of grain sizes, this versatile mineral salt is the attractive essential that your kitchen needs. Buy in bulk to replace your everyday table salt with delicious Himalayan Dark Pink Edible Salt.

There are no reviews yet.

This site uses Akismet to reduce spam. Learn how your comment data is processed. 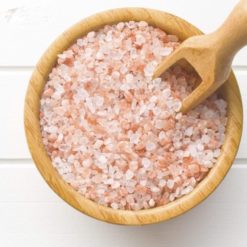 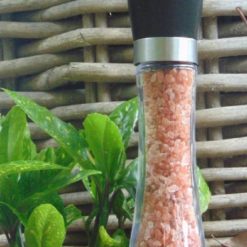 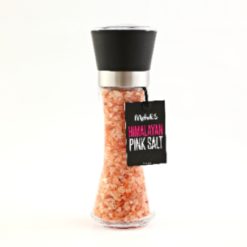 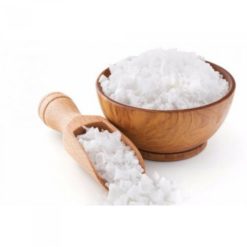 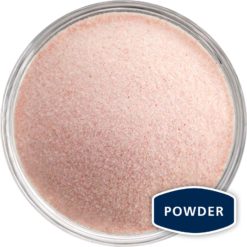 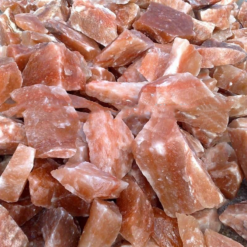 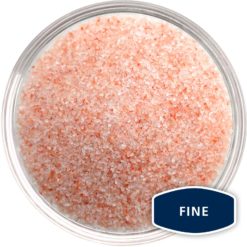